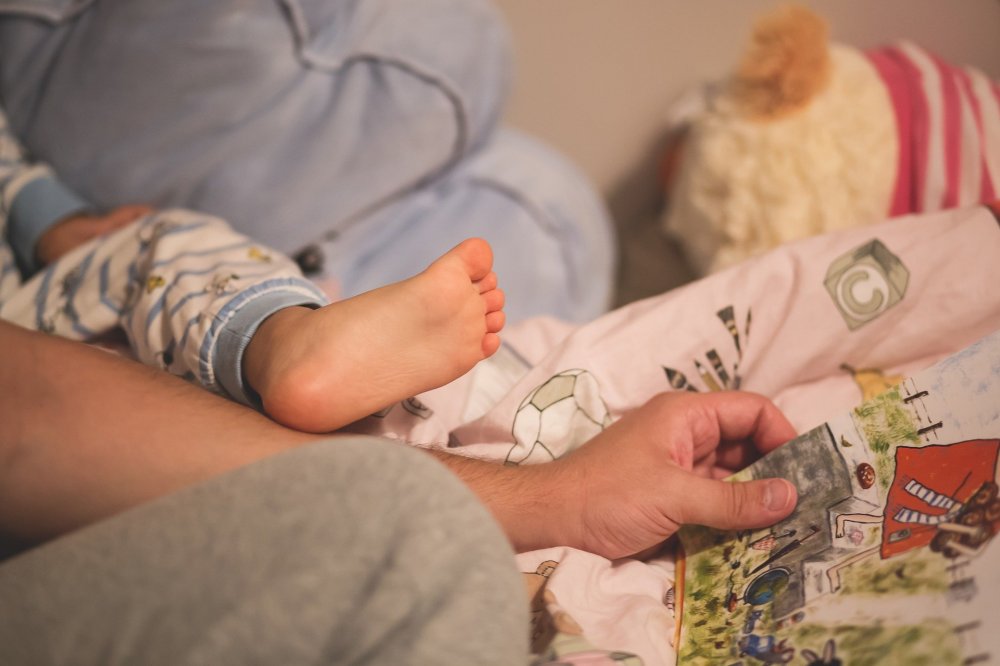 People say that Gin is a mother’s ruin, but at present, it is my sanity potion. It is required for me to deal with the torrent of absurd happenings which is my life. Whoever said having children and working was ‘having it all’ was lying on a massive scale and should be publically flogged for making such a ridiculous suggestion. I would happily sit there, gin and bitter lemon in hand, basking in the sight of the aforementioned ‘know it all’ having tomatoes thrown at him and being whipped in the stocks for their stupidity.

I asked Ewan about school every day. I always like to keep tabs on what he is getting up to due to my desire to ‘helicopter parent’; I hover around collecting information and if I need to land and do some ass-kicking, then I will. Ignorance is not bliss when you are trying to raise your children not to be spoilt brats or indeed sociopaths.
‘Go on then, tell me what you did’ I say, knowing I will not listen properly, nor will I remember any of it as I feel so heavy it’s like a train has ploughed through me. My son looked at me and started to think, his pupils raising upward as he tried to drag the information of the day out of his mind and present it to me.

As roughly a minute passed of standing around in silence, I resolved that my son had nothing of significance to tell me. The little scamp. He was mind tricking me again and it had worked. I was weak and had fallen for the trap.

‘Ewan, if you are not going to tell me about school then it is time for bed’ I suggest as I throw the duvet over him in an attempt to coax him to sleep. I need to sit down, I need a blooming drink and if I do not get one in the next ten minutes I was likely to start getting angry.
‘Sshhhuuuusssssshhhh! I’m thinking Mummy, I have to remember in my brain what happened.’ Ewan stated boldly as he placed his index finger over my lips before pointing it to the side of his skull like I did not know where in fact his brain was. This was getting ridiculous, I was being shushed by a six-year-old but I did not have the energy to show my indignation, some battles were not worth it.
‘Go on then, I will wait.’ I rolled my eyes and sighed deeply as I began to wait. The soles of my feet burned with pain from standing most of the day and my ankles felt like they were about to give way any minute. My son saw my grimace as an annoyance; I want to sit down, have a large gin and ginger ale and watch a true-crime documentary, is that too much to ask? I have worked hard all day, don’t I deserve it?
‘Mum, I forgot about what happened today, I have searched my brain and I cannot find it. Has my brain stopped working?’ He asks inquisitively. All I knew is if I didn’t persuade him to go to sleep soon, my own brain would give up.
‘Maybe it is because you need a sleep sweetie. Your brain needs recharging like a battery.’ I was currently considering the state of my own brain, it would be flashing at 5% battery at present.
‘Do you know mum, I think you are right.’ Finally, I have success, I can reward myself when I get downstairs. Throwing the duvet over Ewan I give him a kiss on the forehead.
‘Mummy loves you lots and lots and jelly tots. Night, night, sleep tight, don’t let the bedbugs bite.’ I say to Ewan aside move towards the exit, I was three steps away from freedom. As I begin to shut the door to Ewan’s room I breathed the sigh of relief that every parent has when they have put their children to bed. Now it was my time, adult time in front of the TV. 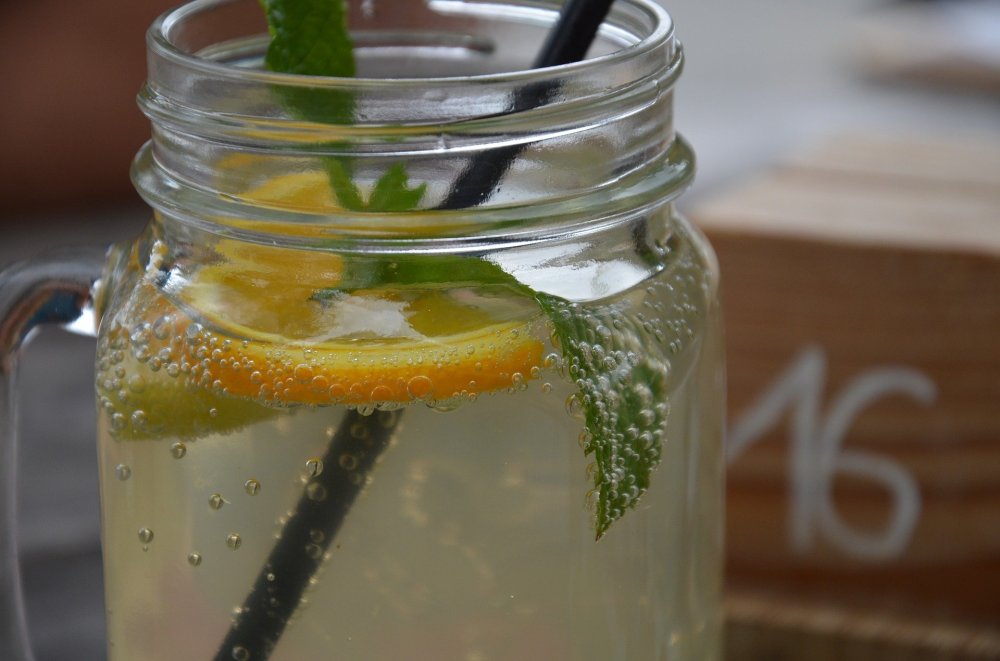 As I throw myself down onto my spot on the sofa, I breathe a sigh of relief. Peace at last. If you listen close enough, just after bedtime you will hear a collective sigh across the country of parents who have just been released from the tiny dictators that mess with their minds on a regular basis. My reward for surviving the day is a nice, cold lemonade mixed with a shot of my favourite Rhubarb gin.

I take the first sip of the evening and feel like I have entered nirvana; all the troubles of the day seem to melt with that first sip as I watch a highly unrealistic American cop show. As I put my drink onto the side table, the tiredness hits me like a tidal wave of exhaustion. I am beyond tired, I am nearly catatonic. I must stay awake, I must not fall asleep on the sofa halfway through a TV show like all the other nights; I must fight it as I still have gin left. Whatever you do, do not close your eyes.

‘Honey, it’s ten past ten, you fell asleep’ my husband gently nudges as he stands over me at the side of the sofa. 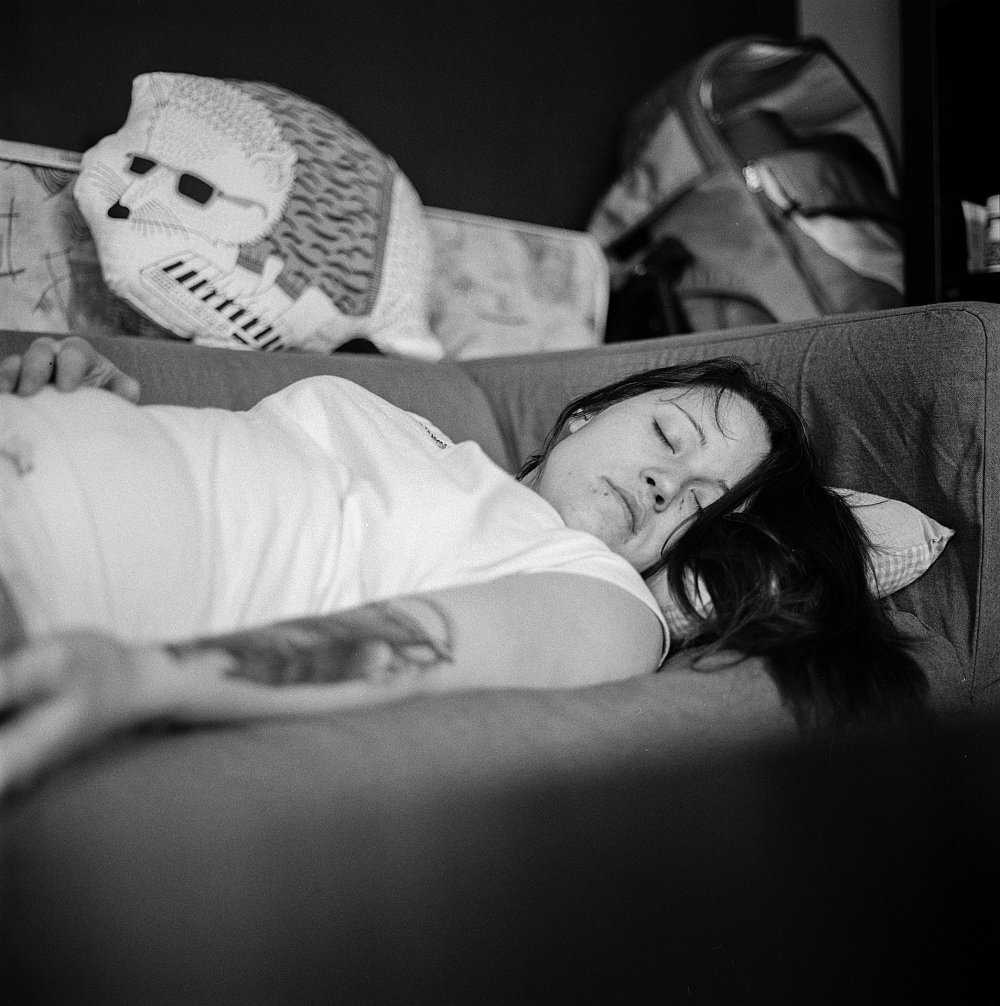 ‘Jesus Christ on a bike you scared the hell out of me!’ I remarked a little too loudly for the situation to warrant.
‘You missed the finale of the show.’ He explains with excitement. ‘They all died at the end’ he announces with a jovial tone.
‘Really? Why the hell did they kill them all off?’ I murmur as I pick up my gin and lemonade and walk into the kitchen.
‘They didn’t, I just thought it would be fun to see how you reacted, fooled you.’ He grins like the Cheshire cat that just got a gallon of cream. He is always joking about things, I never know when he is serious. I do not do well with jokes, I am too gullible.

‘That would have been a sad ending, but not as sad as this…’ I say as I pour the barely touched gin and lemonade down the kitchen sink. Goodbye gin, it is such a shame to waste you but my body has decided sleep was more important; off to bed I go. Maybe they call it mother’s ruin because mothers are always too tired to drink it and this fact sends them down the path of insanity.

This site uses Akismet to reduce spam. Learn how your comment data is processed.