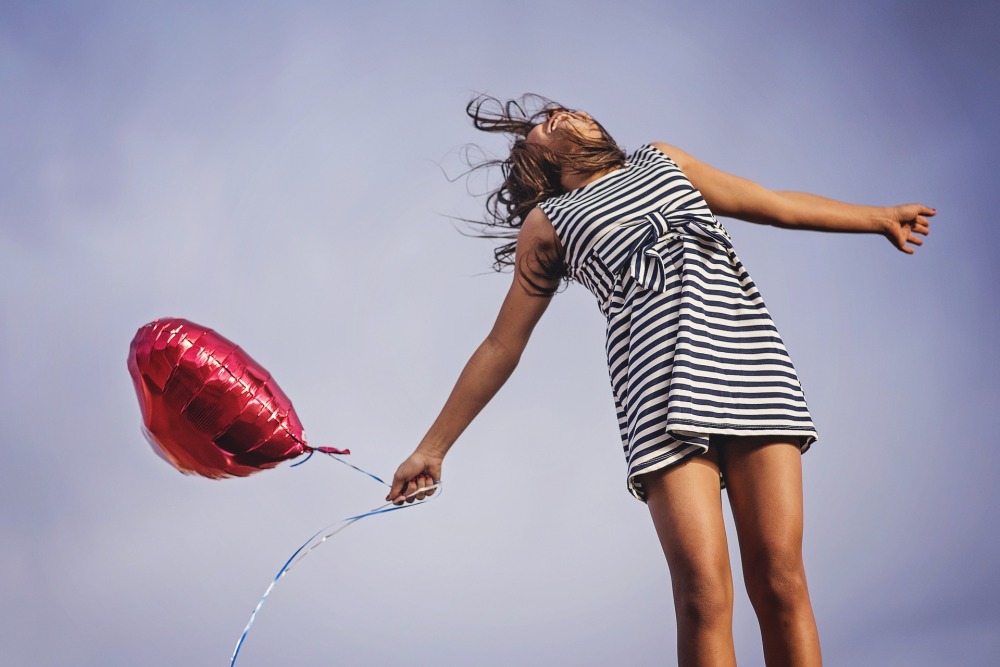 I have always struggled with maintaining belief in myself and my abilities. Ever since I was young I believed what other people told me about myself; I was stupid, a weirdo, not normal.

I retreated into myself through fear of ridicule, I was classed as shy, aloof or on some occasions a snob. So frightened of exposing myself as ‘strange’ that I isolated myself from so many possibilities; I still do this sometimes. The fear is always there lurking like an unwanted shadow.

It was only when I discovered the Theatre that I realised that I was not alone. There were people who I identified with and where I felt I belonged. My youth theatre became my saviour; it gave me hope. I had people who believed in me. I am not sure where I would be if I had not have discovered Drama, it gave me the confidence to keep going.

However, training to be an actor helped me build the appearance of confidence, strong individual but it did not give me self belief. I did not believe in my own abilities; I took setbacks as a personal attack, I was not worthy. Likewise, I would not listen to the compliments and instead focus on the insults. I was in a downward spiral of self-loathing that was my own creation.

Your brain is a circuit

Having an interest in Psychology has made me delve deeper into how the brain works. Being a teacher I was fortunate enough to do training on child psychology and the idea of attachment.

What I learnt is that the brain can be programmed but it takes a lot of time and work. If you neglect a particular skill or piece of knowledge, it will eventually be pruned from the brain in order to make way for more information.

Through my mindfulness training I have also learnt that as a species, we are automatically programmed to think on the negative side of things. This ‘fight, flight or freeze’ enabled us to survive as cavemen however our brain cannot distinguish that the typical ‘threats’ we have in modern society are not the same as a bear chasing you.

So what has this got to do with self-belief? The answer is a cliché; knowledge is power. I intend to use my knowledge of the brain to increase my self-belief.

Since last year I have been trying to take a more positive approach to life and embrace the present moment. This has served me well when dealing with the everyday stress of my job. This focus on the positive has enabled me to realise that I have much to offer in myself and to the world.

The fish swimming in the wrong direction

I considered myself an outcast for many years, not quite fitting in with the ‘norm.’ I desperately wanted to be accepted; I still do sometimes. As I said it is a long and drawn out process of changing my perception of what is ‘normal.’ I was the fish swimming left when all the others swam right.

I used to view this as a negative, something to berate myself about and I become a victim of my own making. I would say ‘why am I so different, why can’t I be normal?’ I did not realise that ‘normal’ is a concept; what one person believes is normal, another does not. Normal does not exist and neither does weird. Realising this has helped me embrace my ‘quirks’ and turn them into strengths, not weaknesses.

I now do not apologise for being an extrovert; I sing and dance at random and I do not care what others say, it is fun. My boss saw a poster with the one single fish swimming in the wrong direction and she told me it reminds her of me. This was one of the biggest compliments ever. As Dr Seuss said ‘why fit in when you are bored to stand out.’

This acceptance is not easy, especially when everything around you follows the trends that the majority favours.

The vast majority of society will communicate through social media and traditional media outlets what is acceptable and what is frowned upon.
People who buck this majority trend are seen as outcasts and treated accordingly. It was not long ago that comic books and geeks were the outcasts, but now due to current trends, it is deemed acceptable for people to take an interest in science and read books about superheroes.It takes a lot of tenacity to be in the minority and endure the stares and the snide comments that come from people who are ‘blinkered’ in their views. I was labelled a ‘freak’ for being in a theatre group rather than a sports club and teased for liking rock music and Star Wars as opposed to dance and soap operas.

It has taken a great deal of resilience to bounce back from these comments; there were times when my self-belief was at rock bottom and I would try to change myself in order to ‘fit in’. This resulted in me feeling both uncomfortable and standing out even more; I tried too hard. 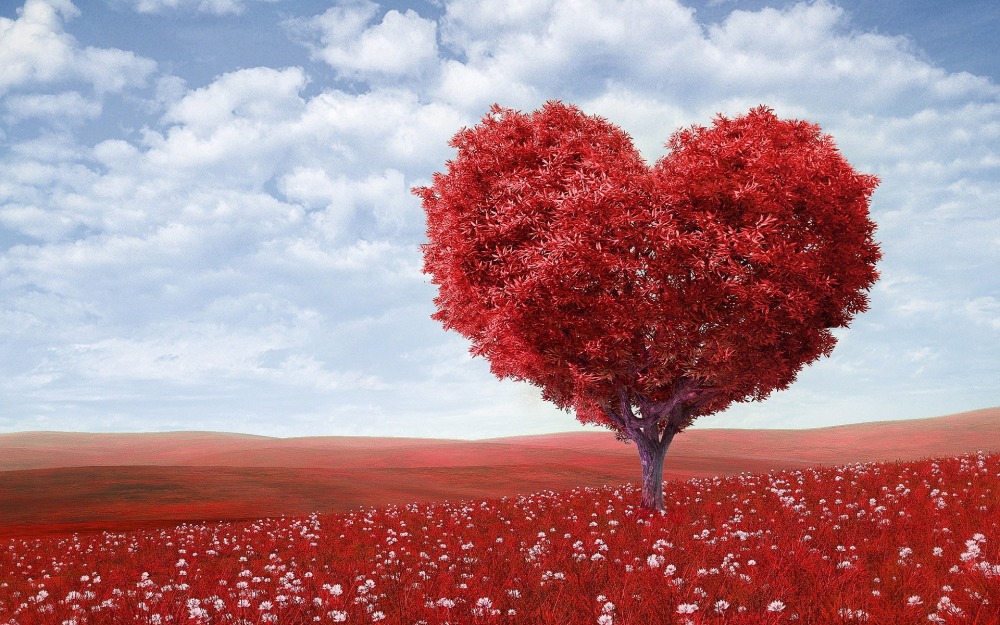 Please believe me when I say that you are unique and special. Nobody else apart from identical twins shares the unique mixture of DNA that you have. You have just as much right to inhabit the planet as anyone else and age, gender, race, religion, beliefs and morals should not make a difference to that view. You are your own rich tapestry of skills, experience and beliefs that you can offer to the world to make it a better place.We as humans all breath the same air, are all created in the same way and will at some point all die. This may be bleak mentioning death but it makes us all the same; we are all equal in that we will be born, we will live and then we will die.

Do not waste your time on this earth second-guessing yourself, overthinking and not letting the world see what you have to offer. You are in charge of how you perceive yourself and there is not a magic potion that can give you believe in your own abilities or self-worth. Our brain is a circuit; if you keep reminding yourself of all the positive qualities you possess then you are well on your way to realising your full potential.

Be kind to yourself and others.

Your mind can be your own worst enemy and it is easy to slip into a loop of negative thoughts. Give yourself a break, perfect does not exist even if your inner critic is telling you the opposite. Showing kindness and compassion to yourself and others with foster a more positive view of the world that will enable you to deal with whatever life throws at you calmly.

Being grateful for things on a daily basis will help you realise just how fabulous you and your life is. Every day, think of three simple things that you are grateful for; it could be a nice cup of coffee, a hot shower or even being able to read a book. Whatever gives you joy, it should be celebrated.

Positive thinking is essential for self-belief; even in bad situations focusing on the things you did well will help you immensely. The past two weeks have been tough, however, I have been supportive and caring to my students which they have appreciated.Is self-belief the key to success? Is your sense of self-belief high or does it need fostering? Let me know what you think in the comments below, let’s share our self-belief stories.

This site uses Akismet to reduce spam. Learn how your comment data is processed.